It Doesn't Have to Be a Mystery: Working with AV Labor Unions Let's talk about building a partnership with your AV Labor Union.

In the event world, it’s inevitable that one of your next venues will require you to use AV union labor. In this 30-minute webinar recording, you’ll learn how to navigate some typical (and often confusing) union requirements, and discover the questions you should ask to help both stay within your event budget and keep everything moving smoothly at your event venue.

In this webinar, you'll learn how to:

Fill out the form to the right to watch the webinar on-demand. 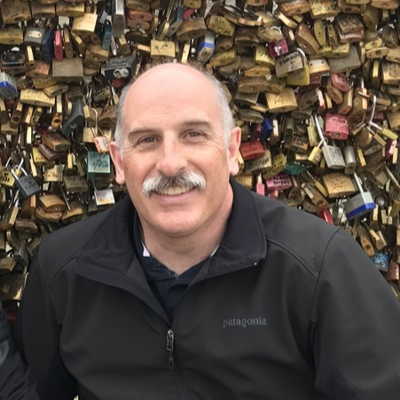 Steve Olson is the Operations Coordinator at the Pantages Theatre in Minneapolis, MN.  Employed by The Historic Theatre Group/John Gore Organization, the leading developer, producer, distributor, and marketer of Broadway Theatre worldwide, Steve has managed the Pantages Theatre for 17 years.  He is also an independent contractor specializing in the installation of sound systems, focusing on rigging design implementation.  Before his work for the Historic Theatre Group, Steve worked with a local production company, national recording artists. and the State Theatre in Minneapolis.

Steve Brown has been a Production Account Manager at Heroic Productions since 2015. Prior to joining the Heroic team, Steve spent 10 years as an onsite meeting producer for Target Creative, ensuring the successful execution of Target’s global meetings and events operations. Steve brings his wealth of expertise everywhere he goes to ensure the same success for Heroic Productions’ clients.